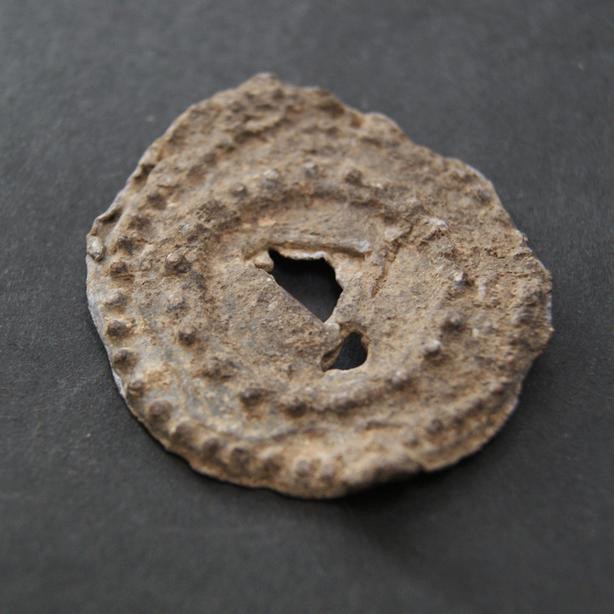 Mirrors had existed in history long before the Roman Empire. Glass mirrors with metal coating made their way to Rome via the Middle East. These mirrors were utilized to a great extent in ancient Rome.

Gradually, Romans added their own improvements and artistic touches. For example, glass mirrors that were backed by gold leaves became popular.

A unique method for creating far less expensive mirrors entailed pouring molten lead over glass that had been recently blown. This less expensive approach made the mirrors more accessible to the populace. Not everyone in Rome was wealthy or a noble. As such, there was a strong need for an inexpensive and easily replaceable mirror.