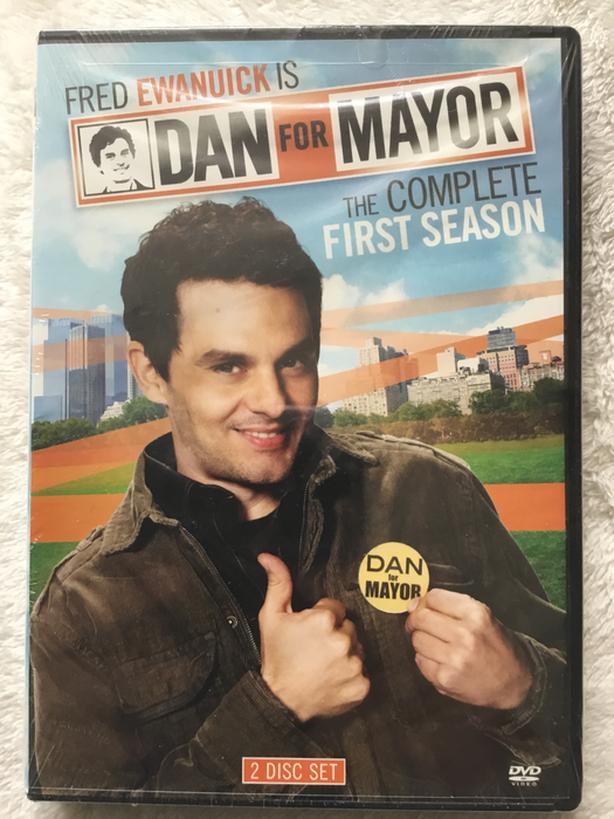 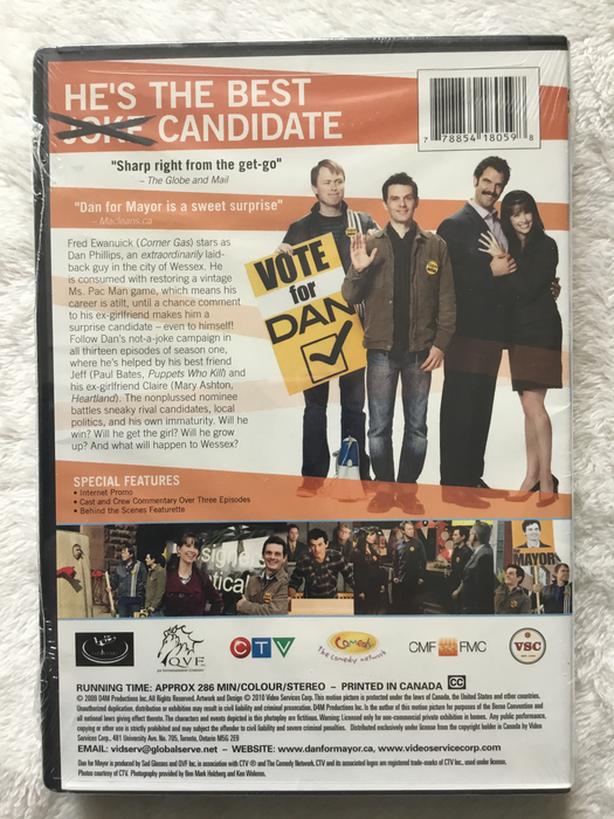 Dan Phillips (FRED EWANUICK) is an ordinary guy who works in an ordinary bar in the ordinary city of Wessex. He’s had the same friends since grade school, his most prized possession is a vintage Ms. Pac Man game and his last serious relationship was with a girl who’s now engaged to someone else. Dan’s life seems to be firmly on the path to more of the same… until a chance comment puts him in the running to be mayor. Now Dan’s going to find out if he’s got the right stuff to grow up and face his responsibilities, his love life, and the challenges of running a city.

Follow Dan’s struggle in all 13 episodes of season one, along with his best friend Jeff and his ex-girlfriend Claire (Mary Ashton), as Dan stumbles his way toward election night in the small Ontario city of Wessex. Dan battles against sneaky rival candidates, local politics, and his own immaturity. Will he win? Will he get the girl? Will he grow up?